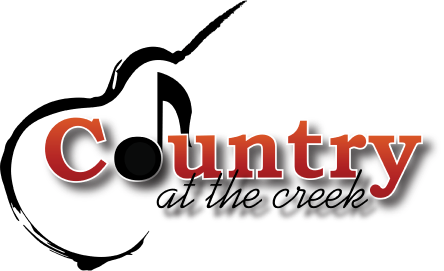 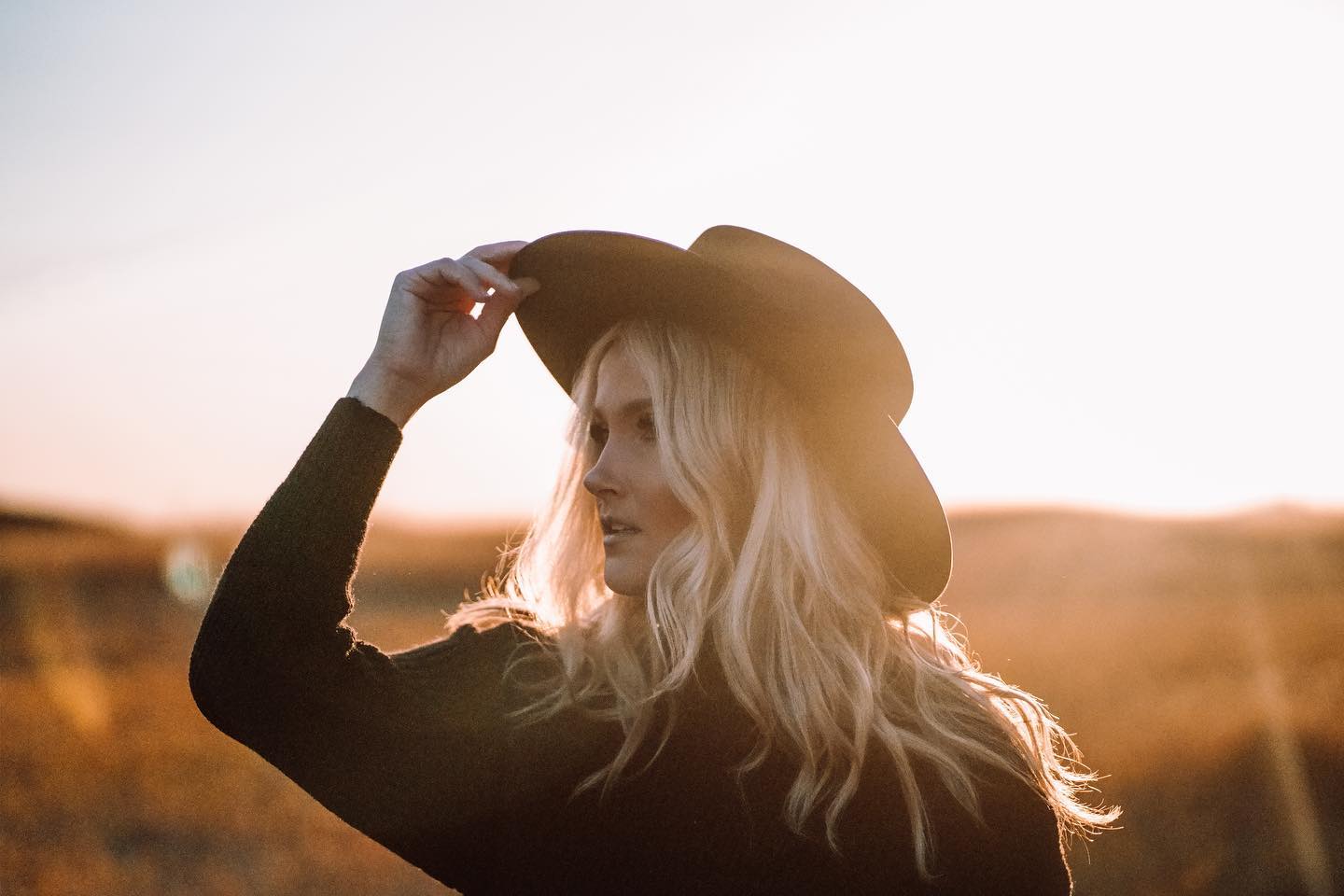 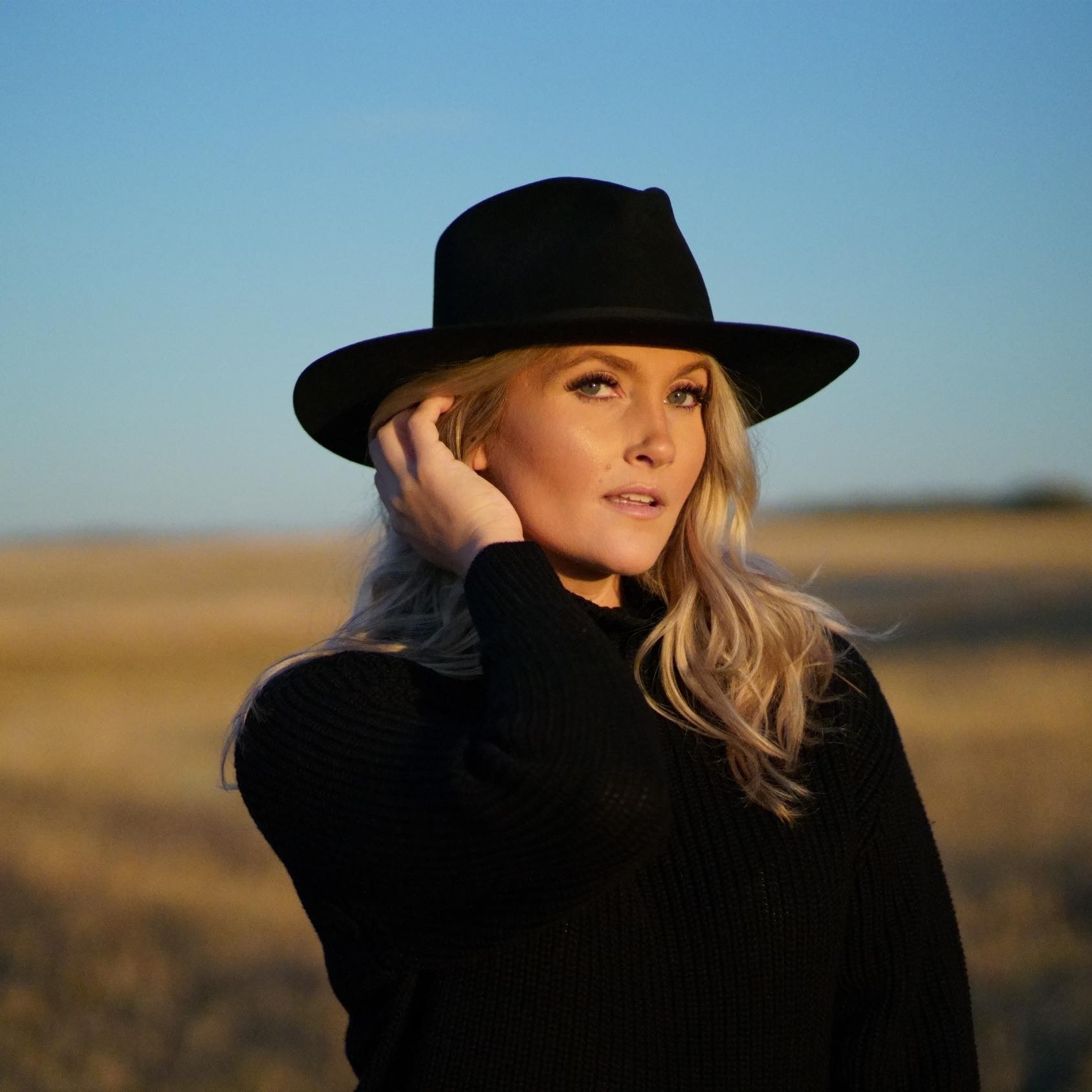 Kalsey Kulyk's effortlessly bright and unmistakable vocal, paired with thought-provoking lyrics and overall messaging, is something most songwriters never master. The Hudson Bay, Saskatchewan native has been honing her craft since the time she could talk.

In high school, Kulyk fell ill and couldn’t seem to get well. It was cancer. Kulyk was diagnosed Hodgkin's Lymphoma and underwent six months of chemotherapy. Once she recovered she pursued her passion for music with even more determination. She worked with Fleetwood Mac producer, Richard Dashut, and made trips to Nashville for meetings and to write.

All of her work did not go unnoticed. Kulyk was invited to participate in both the Canadian Country Music Association’s Discovery Artist program, as well as ole’s “On the Spot” competition. She won both.

Winning the ole contest came with both publishing and record deals, and Kulyk found herself back in Nashville to launch her career. “I’m really excited about the music that I have now. I feel it really encompasses everything about me and who I am, and what I want to give to my audience. I grew up around a lot of old school and ‘90’s country music - Lee Ann Womack, John Prine, Dolly Parton, Shania Twain, Emmylou Harris, Jason Isbell - and I think that can be heard in the overall style of my music.” 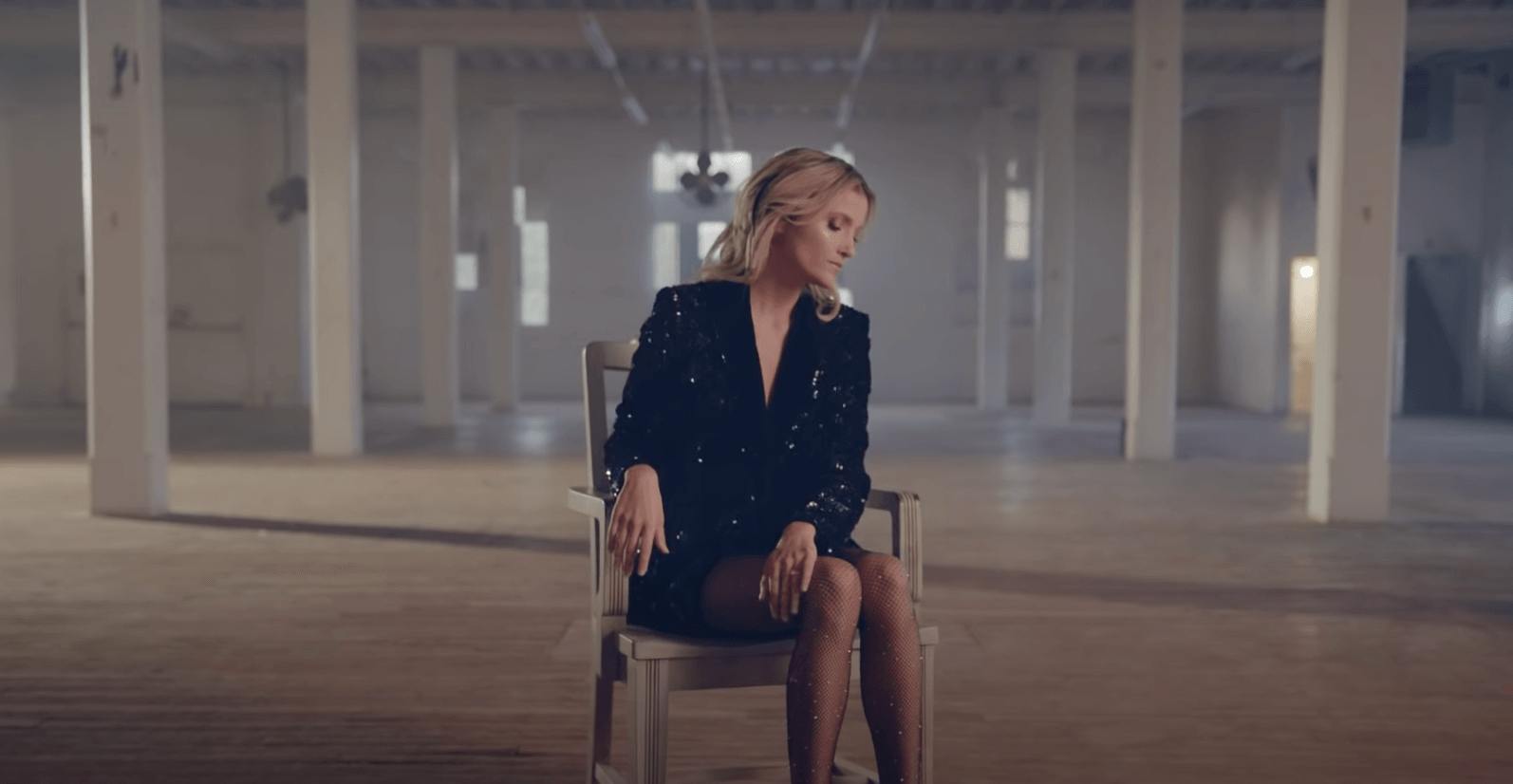